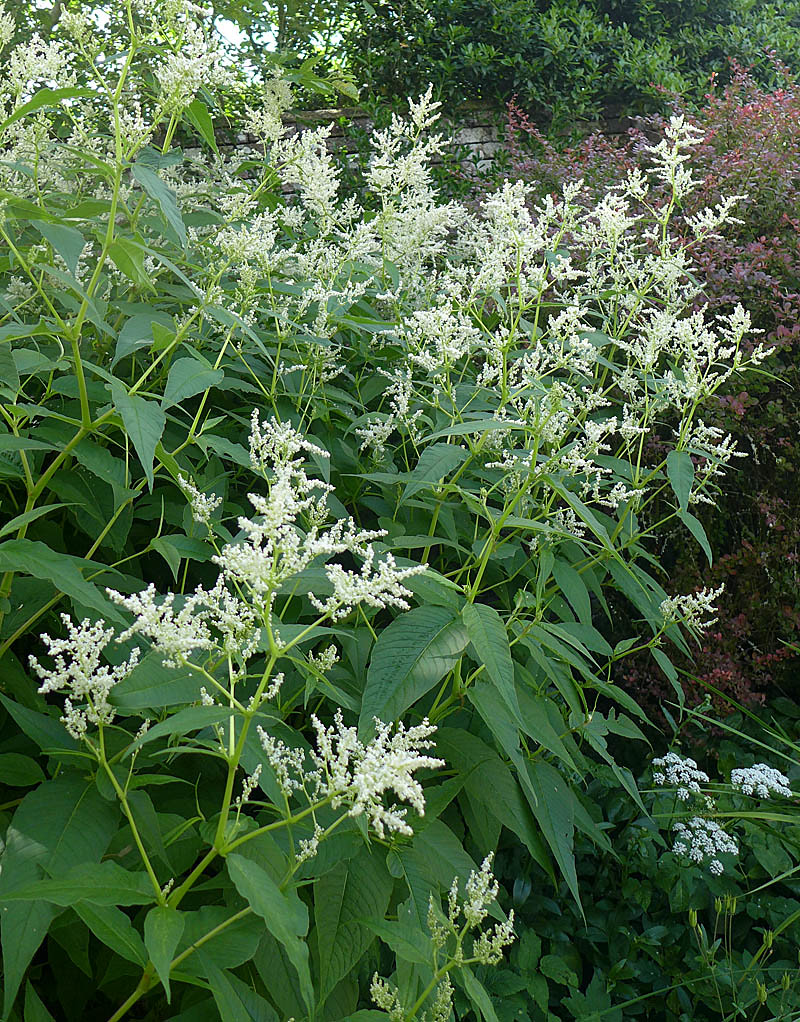 Physical Description: it is a perennial herb from strongly creeping rhizomes. It grows up to 2 meters tall. Its bamboo-like stems are erect, numerous, branching, hollow, and reddish-brown in colour. Leaves are elongated, tapered, and densely covered in soft-hairs. Flowers are small, white/green or pinkish in colour, and grow in showy, plume-like, branched clusters along the stem and leaf axils.

Impacts: it threatens biodiversity by displacing native plants and the wildlife that rely on them. Its roots lack true root hairs necessary to bind to soil, resulting in erosion and stream sedimentation along banks of creeks and rivers where it has established. It can also grow though concrete and asphalt, damaging infrastructure and homes.

Reproduction: is primarily achieved vegetatively with rhizomes, which are horizontal underground stems that form new shoots and roots for the plant. These rhizomes can extend laterally beyond the plant (up to about 20 m), allowing it to rapidly extend its range and extensive network. Reproduction can occur from as little as 0.7 grams of stem or root tissue, and buried rhizomes can regenerate from depths up to 1m. Reproduction via viable seed is also possible, but less common.

Mechanical: hand pulling, mowing or digging is not recommended since these activities increase the risk of breaking up rhizomes which can establish into new plants. For these methods to be effective, they must be done carefully, repeatedly, and in combination with herbicide use. Cutting small infestations may be effective if carried out repeatedly when new growth appears to continue, depleting the plants energy reserves. All cuttings should be bagged to dry out and disposed of in the landfill. Inspect and clean tools after use to ensure there are no plant parts attached. 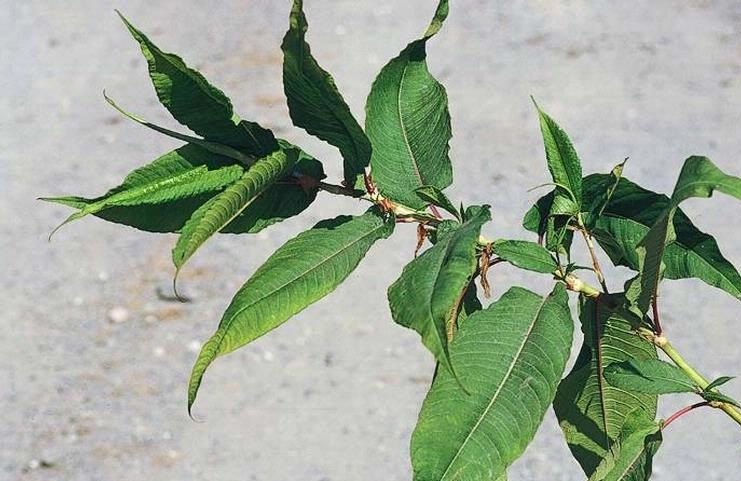 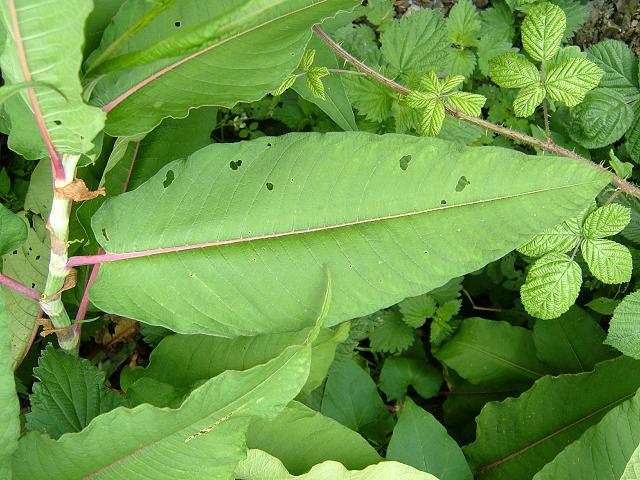 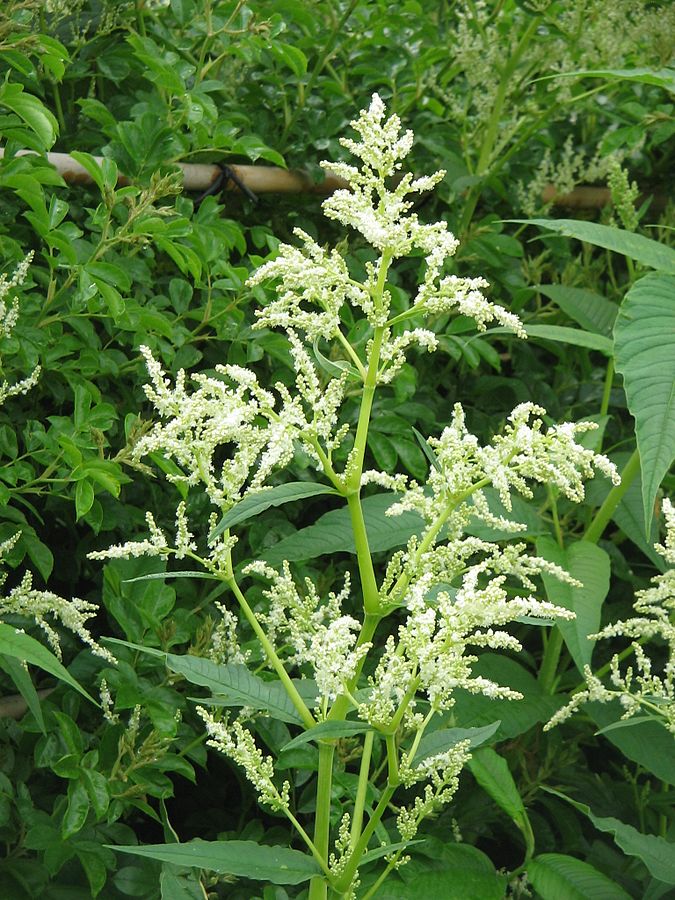 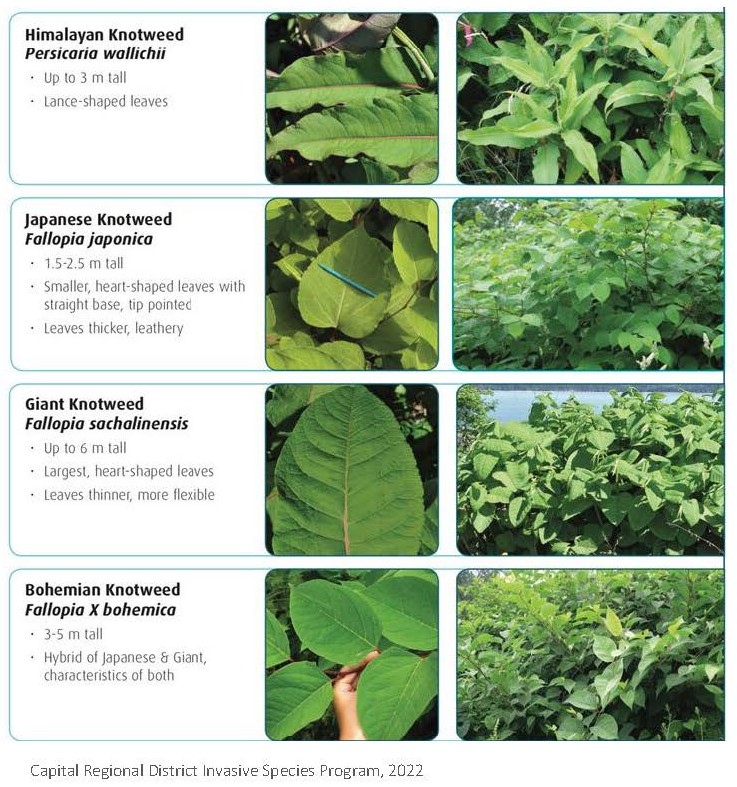