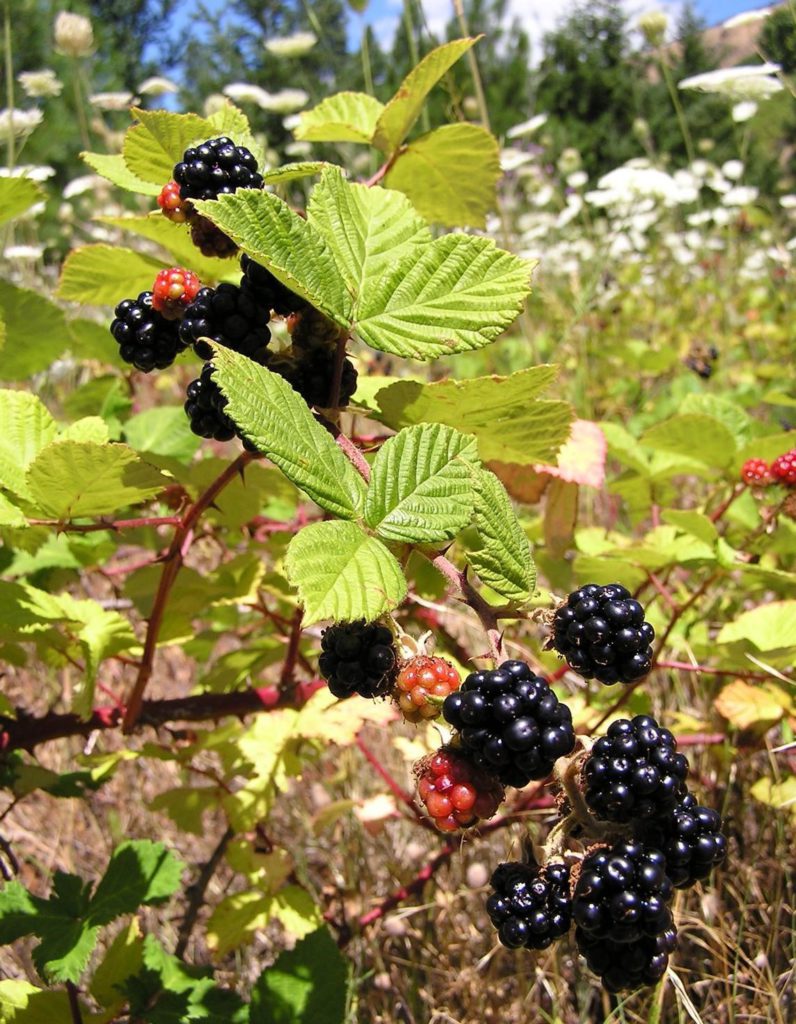 Physical Description: It is a biennial plant whose stout stems are erect, then arch and trail along the ground. Stems can grow up to 3m tall and 12m long and are covered in sharp thorns. Leaves are alternate, evergreen, 2-25cm wide, smooth on top and hairy below. Leaflets radiate outwards from the end of the petiole, like fingers off the palm of a hand. Leaves are generally arranged in groups of five during the first year and threes during the second year. Flower color ranges from soft pink to white. The berries are dark purple to black, oblong to spherical, shiny, hairless, and edible.

Habitat: It prefers most to wet habitats. It is commonly found in disturbed areas along railway lines, roadsides and fence lines. It is also abundant in riparian zones, edges of wetlands and other areas that experience occasional flooding such as irrigation channels.

Impacts: It can form thick, impenetrable thickets of live and dead canes, which degrade the quality of riparian habitats as well as forest edges, transportation and utility corridors, and fence lines. It can obstruct roads, walkways and signage, making it difficult to access or inspect structures or other assets. Contact with Himalayan blackberry thorns can also cause skin irritation and minor injury. It is also known to interfere with agriculture and forestry activities and has been reported to be a vector of pathogens and fungi that have the potential to impact grapevines and commercially grown blackberries.

Reproduction:  Reproduces vegetatively and by seed. It propagates via root pieces and forms daughter plants where the tips of first year canes touch the ground. Shoots can arise from underground runners. Typical thickets can produce 7,000 to 13,000 seeds/m2 that remain viable in the soil for several years.

Mechanical: Hand pulling and digging young and small infestations can be effective if the canes, roots and root crown are removed.  Cutting of above ground biomass is not recommended as it stimulates the growth of root spouts.

Chemical: Herbicides with the following active ingredients can control Himalayan blackberry: Dicamba, Triclopyr, Aminopyralid, Glyphose and Metsulfuron. For available products, contact your local agri-supply store. Prior to any herbicide application, read and follow the label instructions. 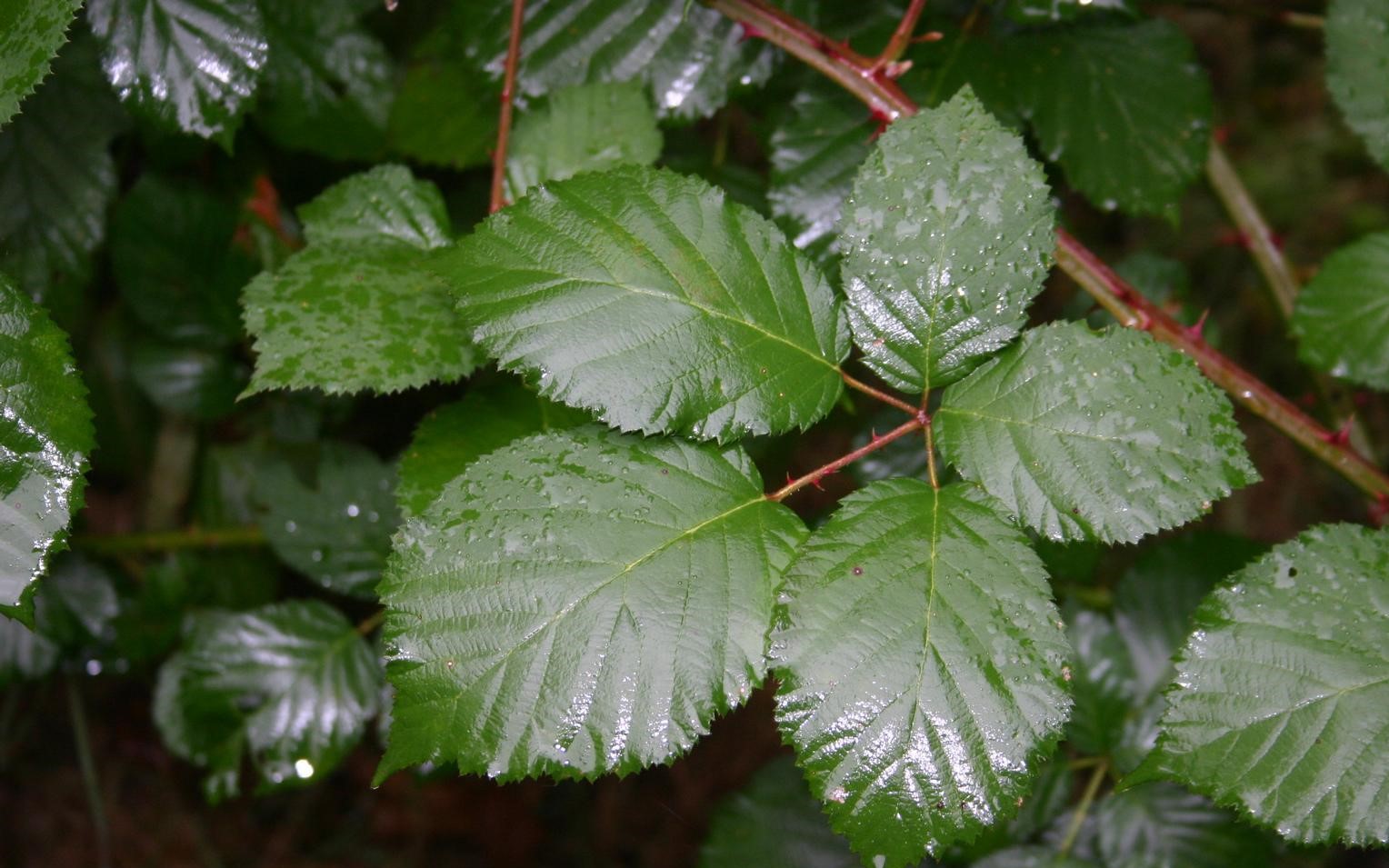 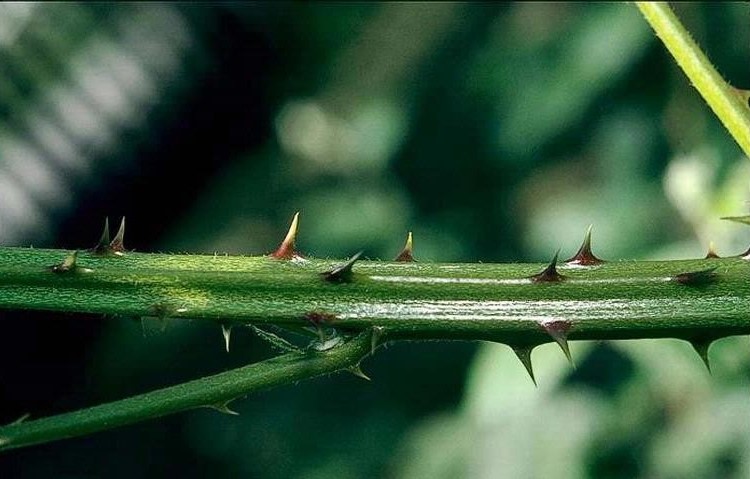 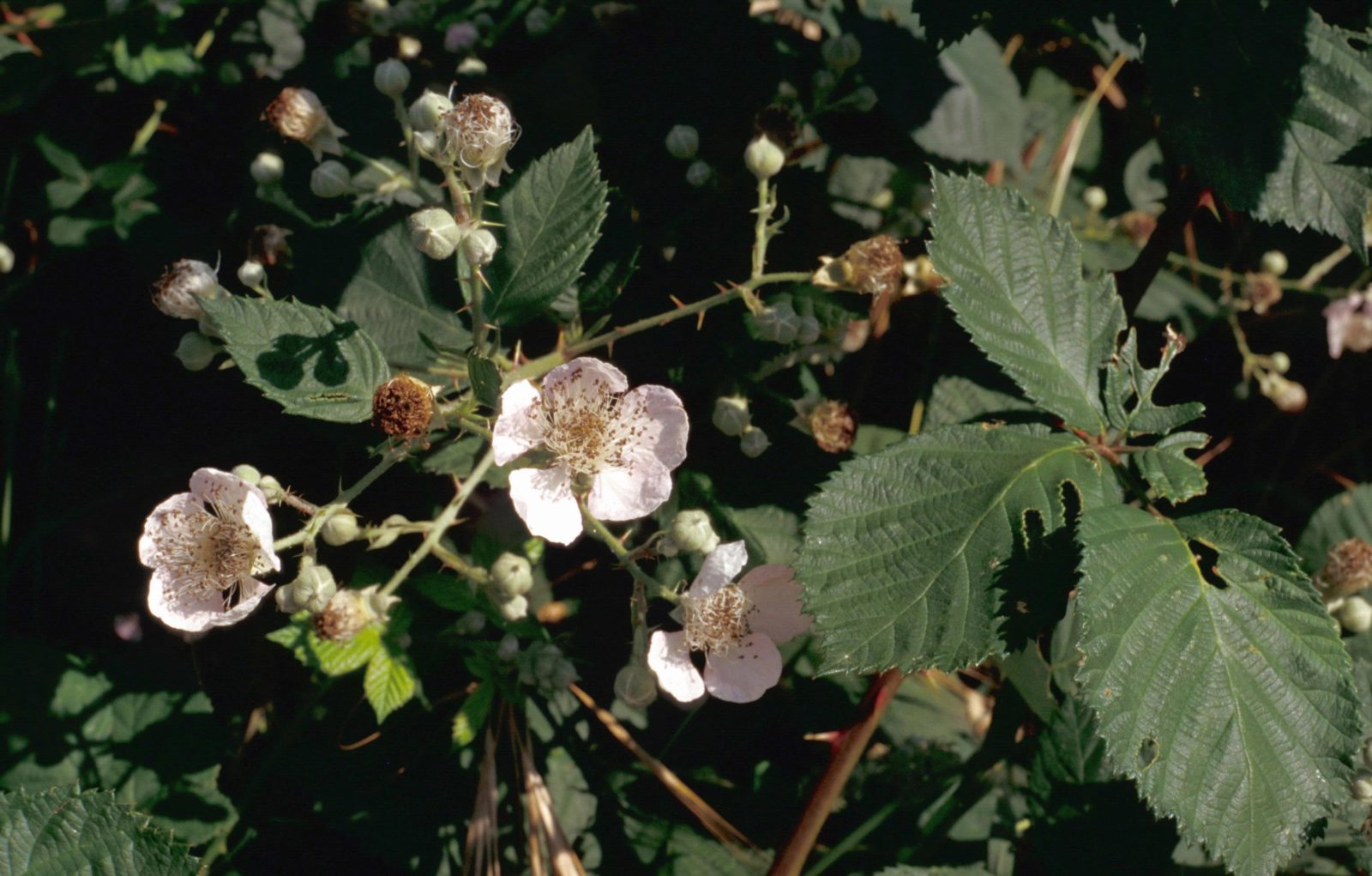